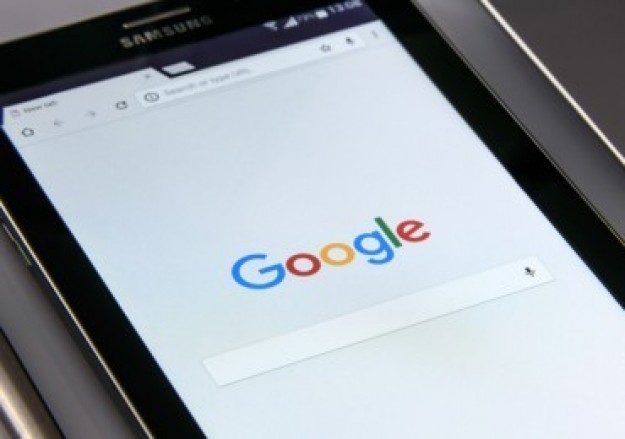 Google has announced the release of its June 2021 Core Update, their first for about 6 months.

This was released on the 2nd June with a second update coming in July.

Because the planned June 2021 update is not fully ready yet, Google have launched the first aspect in June with the rest being released in July.

Why a Core Update?

Google's Blog post says "Thanks to ongoing improvements, our evaluation processes show we’ve decreased the number of irrelevant results appearing on a search results page by over 40% over the past five years....

Core updates are designed to increase the overall relevancy of our search results. In terms of traffic we send, it’s largely a net exchange. Some content might do less well, but other content gains. In the long term, improving our systems in this way is how we’ve continued to improve Search and send more traffic to sites across the web every year....

There's nothing wrong with pages that may perform less well in a core update. They haven't violated our webmaster guidelines nor been subjected to manual or algorithmic action, as can happen to pages that do violate those guidelines. In fact, there's nothing in a core update that targets specific pages or sites. Instead, the changes are about improving how our systems assess content overall. These changes may cause some pages that were previously under-rewarded to do better.

One way to think of how a core update operates is to imagine that in 2015 you made a list of the top 100 movies. A few years later in 2019, you refresh the list. It's going to naturally change. Some new and wonderful movies that never existed before will now be candidates for inclusion. You might also reassess some films and realize they deserved a higher place on the list than they had before.

The list will change, and films previously higher on the list that move down aren't bad. There are simply more deserving films that are coming before them."

If you do see a drop in rankings you may see this reverse once the July Core Update has been released with Google adding :- “Of course, any core update can produce drops or gains for some content. Because of the two-part nature of this release, it’s possible a very small slice of content might see changes in June that reverse in July.”